Comments were submitted regarding the funding and cost of…

The SR 400 Express Lanes project was made possible by the General Assembly’s passage of the Transportation Funding Act (TFA) of 2015 and funding from the Federal Highway Administration (FHWA), including a $184 million federal Infrastructure for Rebuilding America (INFRA) grant. The INFRA grants program provides dedicated, discretionary funding for projects that address critical issues facing our nation’s highways and bridges. These funding sources are only available to be used on roads and bridges and cannot be used for transit facilities or access.

Additionally, the project at this time is anticipated to be delivered using a Public-Private Partnership contracting model, whereby GDOT solicits bids from private investors/equity partners/Developers for the project. The successful bidder partners with GDOT and secures financing for the design and construction of the project.

The state, under the direction of former Governor Nathan Deal, also allocated $100 million state bond funds to facilitate/not preclude and pave the way for future implementation of a bus rapid transit (BRT) system by the Metropolitan Atlanta Rapid Transit Authority (MARTA) to operate within the express lanes corridor. Much of these funds will be used to acquire the right-of-way needed to support the future BRT infrastructure. BRT stations along with rider/pedestrian circulations and accommodations would be designed and built in the future by MARTA. However, by coordination between GDOT and MARTA, there are inherent cost-saving benefits of avoiding future costs associated with building a BRT infrastructure after decisions on the SR 400 Express Lanes project are already made.

Why did you choose to build more highway lanes rather than building more transit?

Rest Area (53) along I-20W in Morgan County remains closed at this time. Crews are making repairs to the restrooms and plan to reopen the facility as soon as possible. For more info about Georgia's rest areas please visit https://bit.ly/36xqMZ8 @GDOTEastTraffic 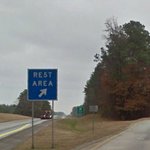 With hundreds of construction and maintenance projects underway this summer, GDOT reminds motorists to pay attention and watch out for workers when traveling through work zones. Help us keep travelers and workers safe on our roads. #arrivealivega 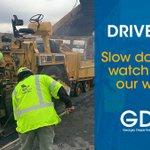 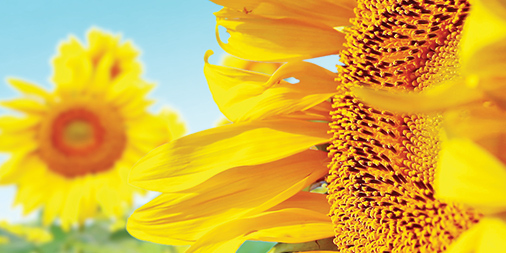 Georgia Department of Transportation (GDOT) continues to improve highway infrastructure throughout the metropolitan Atlanta area. As a result, work on...